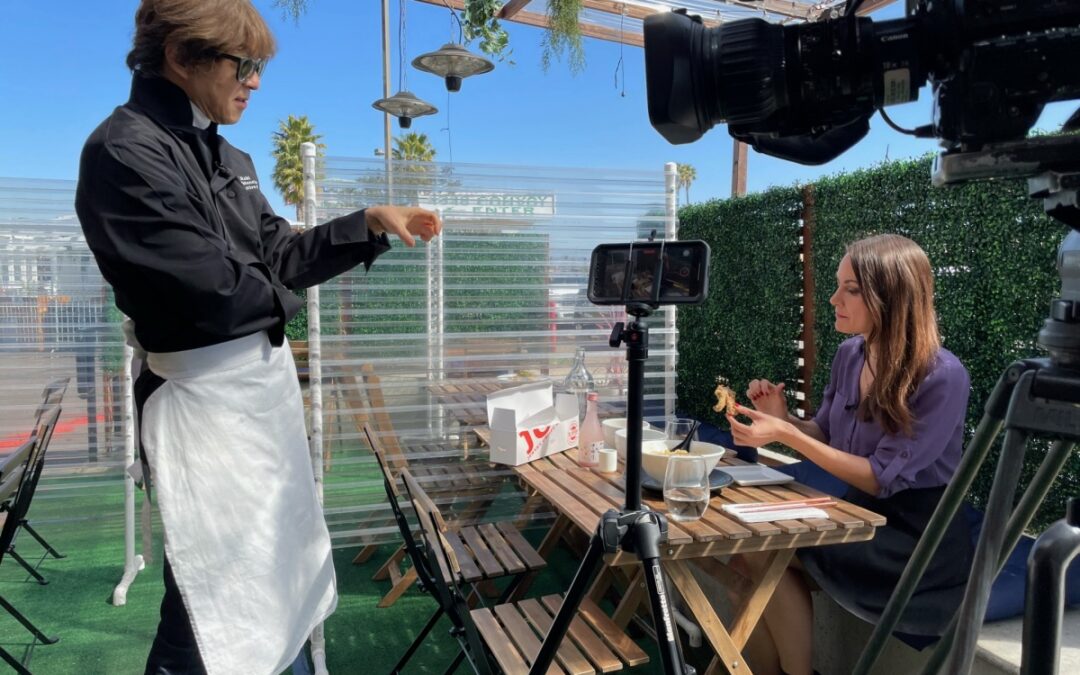 SAN DIEGO — Today, I took the long and arduous trek around the corner from the TV station (ha!) to grab a bowl of ramen!

RakiRaki Ramen & Tsukemen opened in Kearny Mesa off Convoy in 2012, and since then has won several top ramen awards in San Diego. I was slightly embarrassed this was my first time eating here! But alas, there’s a first time for everything.

The original location on Convoy Street features an open kitchen concept, so you can see all the heat and action in the kitchen.

Born in Tokyo, Japan, Junya Watanabe is the owner and executive chef of Rakiraki. Watanabe came to the United States as a teen and pursued his education at UCLA. Watanabe says he always was interested in the culinary arts and frequently craved ramen. After noticing this staple Japanese dish could become a popular trend in the states, Watanabe broke into the culinary world to pursue his passion for ramen and Japanese cuisine.

Watanabe now has three locations—one in Little Italy, one in Liberty Station and the original, on Convoy Street in Kearny Mesa.