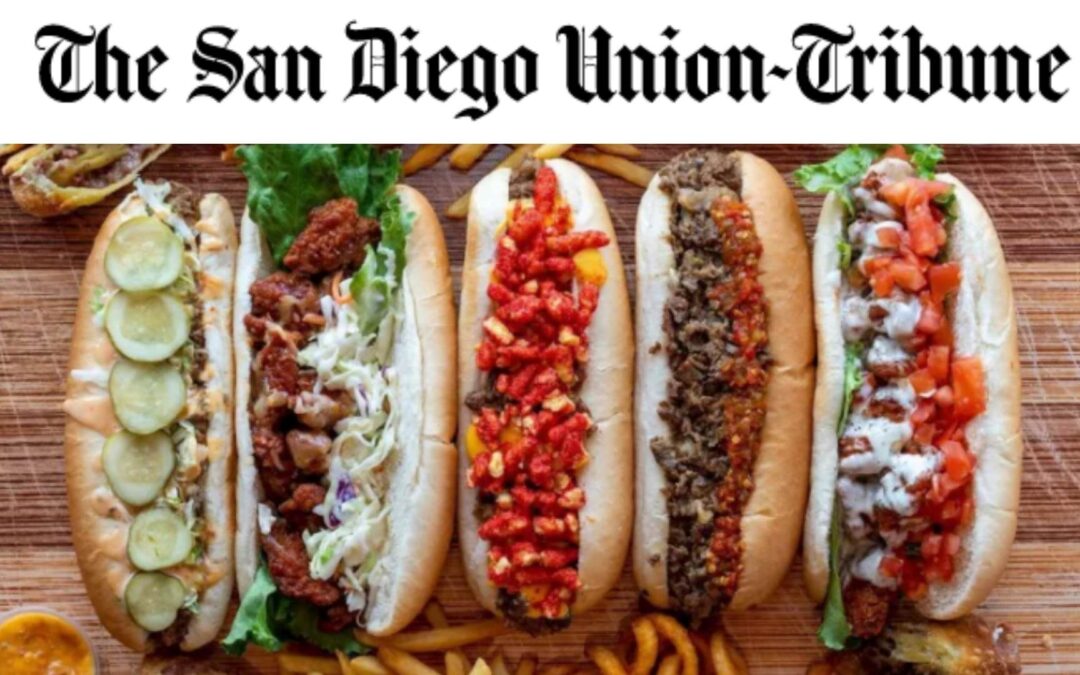 Formula Marketing excited to announce that our client, Lefty’s Cheesesteak was featured in San Diego Union Tribune for Their Gaslamp Grand Opening!

After yers of perfecting the art of creative cheesesteaks, hoagies, burgers, and other highly imaginative food. Lefty’s Cheesesteaks finally opens in our own Gaslamp Quarter in San Diego, CA.

After seeing major success in the Detroit area, Lefty’s is finally ready to launch nationwide, bringing their highly sought after menu to the Gaslamp Quarter! Currently, they have 30 locations dotted throughout Michigan, Texas, and Southern California. 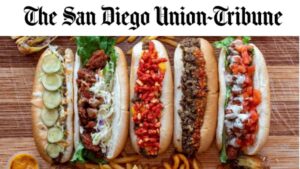 Their cheesesteaks, however, steal the show. Lefty’s takes a unique approach in the way they prepare their cheesesteaks that separates them from any competition! They start with thinly sliced ribeye steak and mix fresh cut onions straight into it. The ribeye needs to be cut as thin as possible so it doesn’t fall out of the sandwich after the first bite. After the meat is cooked, they top it with a Swiss-American cheese blend and top it with the meat and onion mix, put it in a hoagie bun, and top it with their signature spicy cherry peppers.

Berry has partnered up with fellow Detroit natives and current San Diego residents, Habib Abbas and Jabrey Elijahmi, to bring the renowned restaurant chain to the Gaslamp community! They are super excited about this opportunity and cannot wait to share the excellence of Lefty’s Cheesesteaks with America’s finest city.