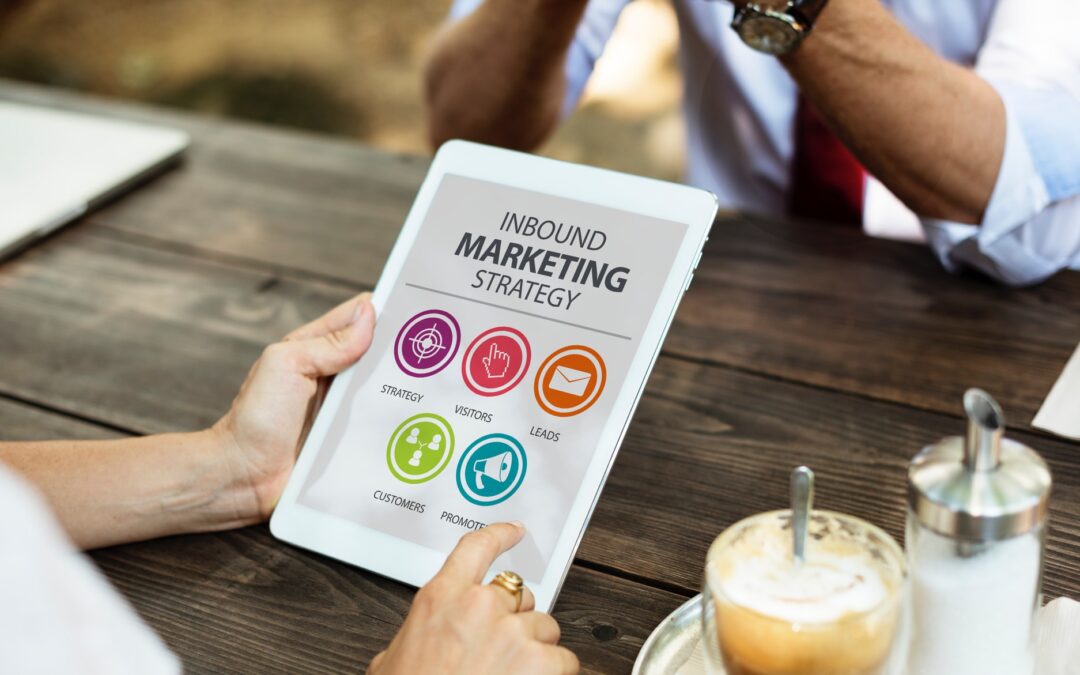 Formula Marketing is a full service marketing agency in San Diego, California. As times are changing and the marketing trends are evolving, we have to take into consideration the best way of advertising. Posting on all social media platforms is extremely important for SEO (search engine optimization) along with social media advertising. What is the best form of advertising for a business and in particular for the hospitality industry? Influencer marketing has been growing for a few years now and it has been a popular way of advertising in a non-traditional way while exposing the product to potentially thousands of potential customers.

Macro and Micro are often terms associated with economy, however, they are becoming increasingly popular terms in reference to influencers, and they certainly correlate to money.

To define a macro influencer, that is simply someone we would associate with celebrity-status. (The Kardashians, Billie Eilish, and Timothy Chalamet—just to name a few of the day)

It is no secret that individuals with celebrity status like the few I named above have influence over people in a society. With over 161 Million followers on Instagram, Kylie Jenner has the capability and platform to not only reach that many people, but the influence to persuade them.

However, this reach comes at a cost for potential business partners with an estimated price of $1 million to the young mom and entrepreneur’s Instagram.

When it comes to micro influencers, the story looks quite different.

Micro influencers can look like anyone with 10 thousand plus followers on social media, to a popular Youtuber. Examples of this would be makeup artist Nikita Dragun @nikita_dragun or youtube celebrity David Dobrik@daviddobrik.

Micro influencers generally thrive on basing their content off a niche market, like makeup or humor, or anything else that a specific group may relate to or find interesting.

Working with micro influencers can be easier because they are lesser-known, therefore less expensive and hopefully more humble.

They also have a smaller, but more dedicated fan base that is more likely to trust a recomendtaion or a product because of this bond.

Also, because they are generally working in niche markets, a makeup artist who is pushing a line of makeup to their audience might be more credible than a celebrity pushing a product that the audience doesn’t already associate them with.

“Regular people” also have an easier time relating to micro influencers because they are just that, somewhere between fame and fortune and like, well “us.”

However, while the smaller audience can be a major strength, they are still smaller, and it might be more effective to try to cast a larger net with a macro influencer.

In this case, it would be best to determine what your product is and how you want people to associate it.

High end, exclusive, and expensive? Might want to take the macro influencer route.

Made-for-everyone, relatable, and affordable? Micro influencers might be the key.

When it comes to influencers, people will often associate them with the products they represent. Micheal Jordan and Nike Air Jordans, Jennifer Garner and Nuetrogena, Kylie Jenner and Kylie Cosmetics.

How do you want to be remembered?